Field Trips to the Oldfield Heritage Center offer a creative Art Experience as well as Washington State history – a great way to have fun while teaching the Common Core!

What You Will See and Learn

The Center follows the life and art of renowned Western Artist Fred Oldfield who died in 2017. The son of Washington State Pioneers, Fred lived a transient life with his family, living wherever there was work in the Yakima Valley. He spent most of his young life on the Yakima Indian Reservation working as a cowhand. Displays of antiques and artifacts at the Center show his life with the Indians, as a cowhand, as a farm worker, as well as early pioneer life as he knew it. The Center proudly presents one of the most extensive American Indian Basket and Native Artifact collections in the Pacific Northwest. The pieces span from the Plains Indians to the NW Indians. The baskets are primarily Cowlitz. The Center shows the Native cultures of Washington, the settlement of our pioneers and how they lived before and during the great depression, as well as the interaction of those pioneers with the Native Cultures during the early 1900’s. The Center also talks about Fred’s experience in WWll.

Fred was a one-of-a-kind Cowboy.  He was also a genuine, working artist, whose art is in collections worldwide. He is acknowledged as one of the premier painters of the American West in the United States. The center houses over 100 pieces of Fred’s art, from his earliest work to works in progress! Each piece of Fred’s artwork tells a story about the old west and his personal experiences.

The teachers will guide the students through an art project/s which the students will take home at the end of the tour. 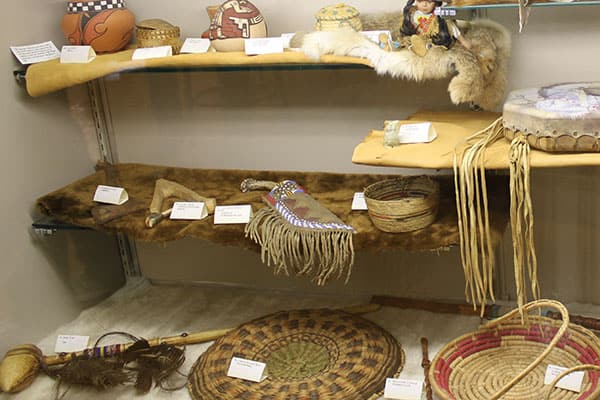 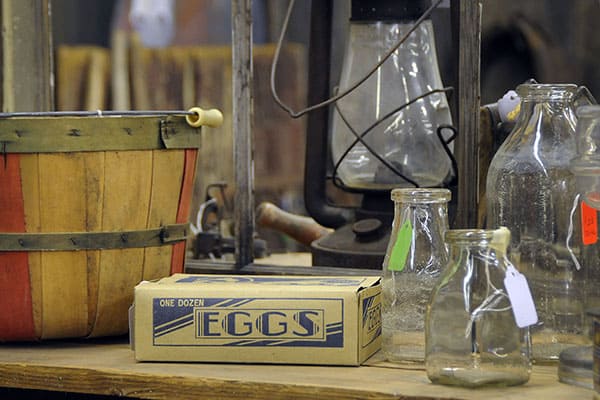 All field trips require a 10 student minimum and can accommodate up to 60 students at a time; packages may be adjusted upon request.

To schedule a field trip, please call (253) 267-5582 or e-mail oldfieldheritageartcenter@gmail.com. 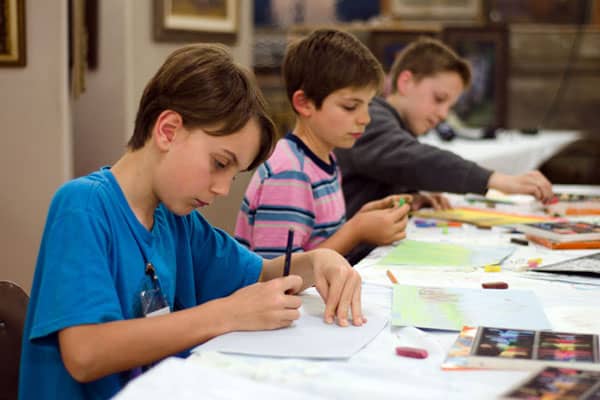 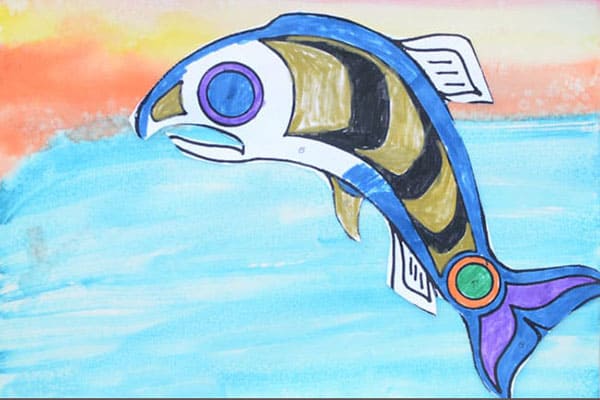 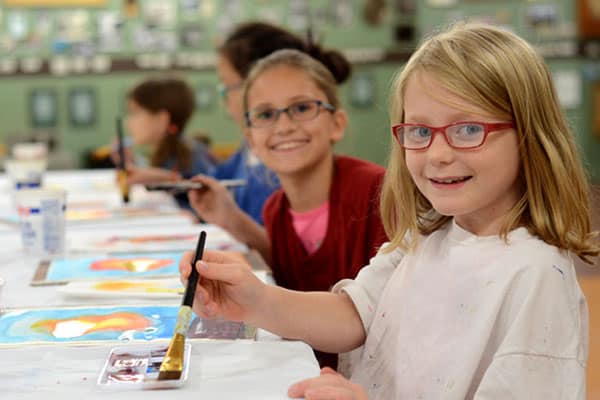